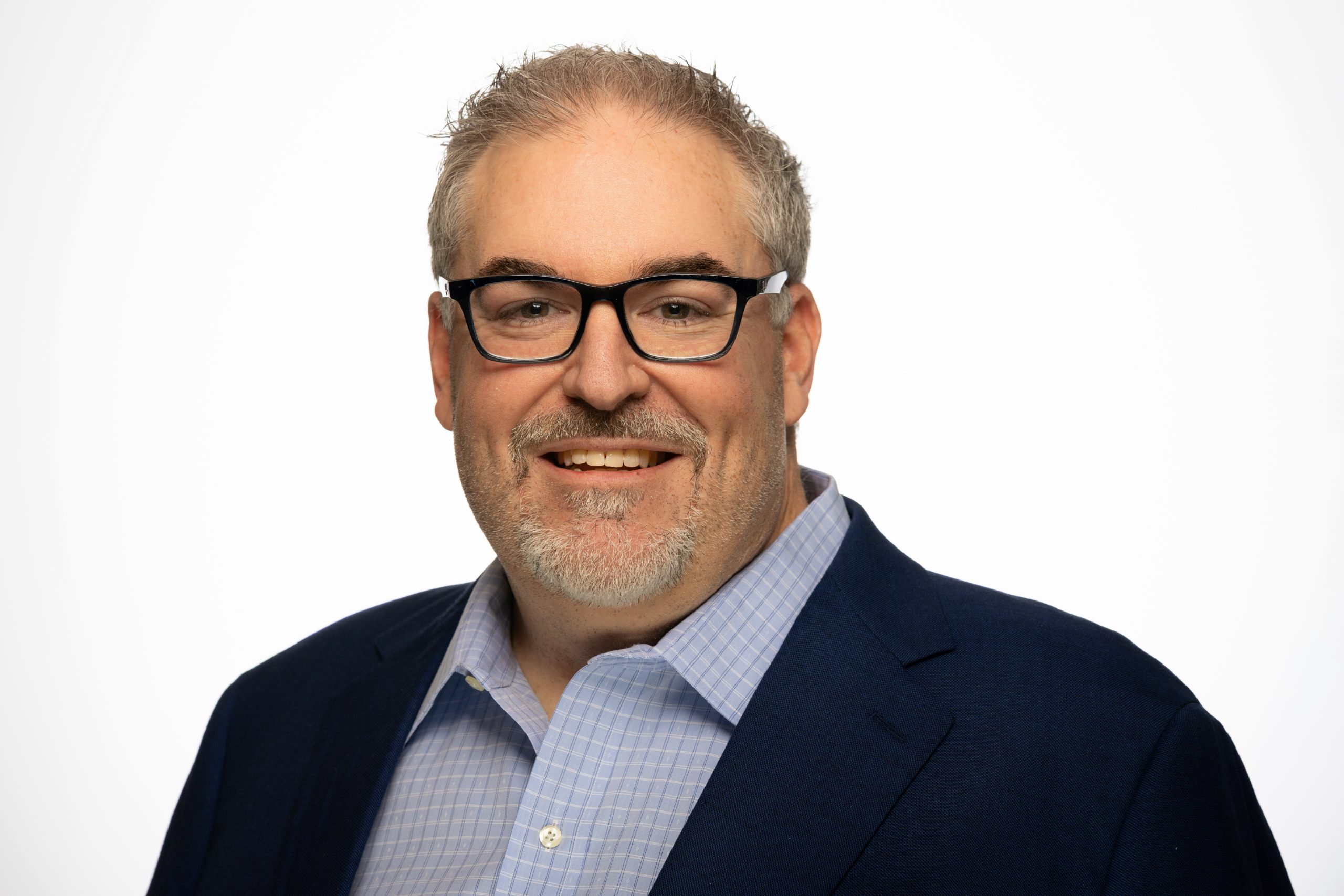 As part of the merger of the Eggleston Law Firm, PC and M. J. Hill & Associates, PLLC, Matthew J. Hill joined the Eggleston Law Firm, PC as a Partner in January 2021. Matthew’s practice is focused primarily within the counties south of Austin, and he now leads the firm’s mediation and appellate practice teams. He received his undergraduate degree in political science from Texas A&M University in December 2002, and graduated from St. Mary’s University School of Law in May 2006. He has been licensed to practice law in the State of Texas since November 2006. Matthew has been a credentialed mediator since 2014, having received his basic mediation training from the Center for Public Policy Dispute Resolution at the University of Texas School of Law, and advanced family law mediation training from the A.A. White Dispute Resolution Center at the University of Houston Law Center. Having continued his membership for over ten straight years, Matthew is also now a Fellow of the Texas Bar College. Matthew served on the State Bar of Texas Administration of Rules of Evidence Committee from 2016 through 2019, as the Chair of Investigatory Panel 15-4 of the State Bar of Texas Grievance Committee from 2020-2021, and most recently was elected by his peers to serve on the State Bar of Texas Board of Directors for District 15. During his career, Matthew was recognized two times as a Rising Star, and has been named a Super Lawyer by Texas Monthly Magazine every year he has been eligible for that honor.  He has also maintained a rating of AV Preeminent from Martindale-Hubbell since 2018. On a personal note, Matthew is divorced, a single father to two daughters, and makes his home with them in the hill country between Austin and San Antonio, Texas. In what little spare time he has, he enjoys traveling and spending time with his daughters, as well as camping and fishing.